WINNER NEED NOT BE PRESENT TO WIN!

WINNER NEED NOT BE PRESENT TO WIN!

SCI Alaska Chapter has teamed up with Arctic Red Rivers Outfitters to offer this 10-day 2×1 fully guided Mountain Caribou and Moose hunt  in the remote wilderness of the Northwest Territories.

Arctic River Outfitters has the exclusive rights to outfit in this vast pristine area near the Arctic Circle on the watersheds of the Arctic Red and Cranswick Rivers in the northern MacKenzie Mountains of the Northwest Territories, the nearly 10,000 square mile area is only accessible by bush aircraft.

If no moose are taken, Arctic Red River Outfitters will refund the winner a total of $16,000.
This is a backpack hunt, although ARRO has a helicopter on site in base camp during the moose season to assist in getting the moose out.

Travel to the hunting area is to Norman Wells via Edmonton, AB. There is daily jet service to Norman Wells, and Edmonton is an international airport, with flights from most major airlines.

Arctic Red River Outfitters: Tavis has lived in the Yukon since the late 1970’s and has spent every summer and fall on the Arctic Red River guiding hunters or flying since 1993. He also has a background in wildlife biology. Rebecca grew up in family outfitting businesses in the Yukon and Alberta and has been active in the outfitting industry since. They live in Whitehorse, Yukon along with their three sons and daughter Cohen, Daxton, Declan, and Maylo, but spend the entire summer and fall together within their outfitting area, running the business as partners.

The Area: Arctic River Outfitters has the exclusive rights to Outfit Hunters in this vast area situated near the Arctic Circle on the watersheds of the Arctic Red and Cranswick Rivers in the northern MacKenzie Mountains of the Northwest Territories, the nearly 10,000 square mile area is only accessible by bush aircraft. The remoteness of our huge outfitting area contributes to its beauty and abundance of wildlife. Both ARRO crew and their clients take great satisfaction in traveling on foot through this wild country, often walking in places that no human being has ever been before.

ARRO has the exclusive rights to outfit hunters in this vast area and they believe in quality over quantity, and so have always limited the number of clients they take each season, to maintain a very low harvest rate on any of the species of game they hunt.

ARRO is very committed to seeking out the oldest age class animals to harvest, ensuring that there are always plenty of mature animals in the population. The immense size of the concession also allows then to hunt new areas all the time, and any given part of the area may go years between hunting parties.

Drawing will be held on April 22nd, 2023 at the SCI Alaska Chapter Sportsman’s Banquet.

AK SCI Permit #2001 VOID in Washington State, Quebec and where prohibited or restricted! 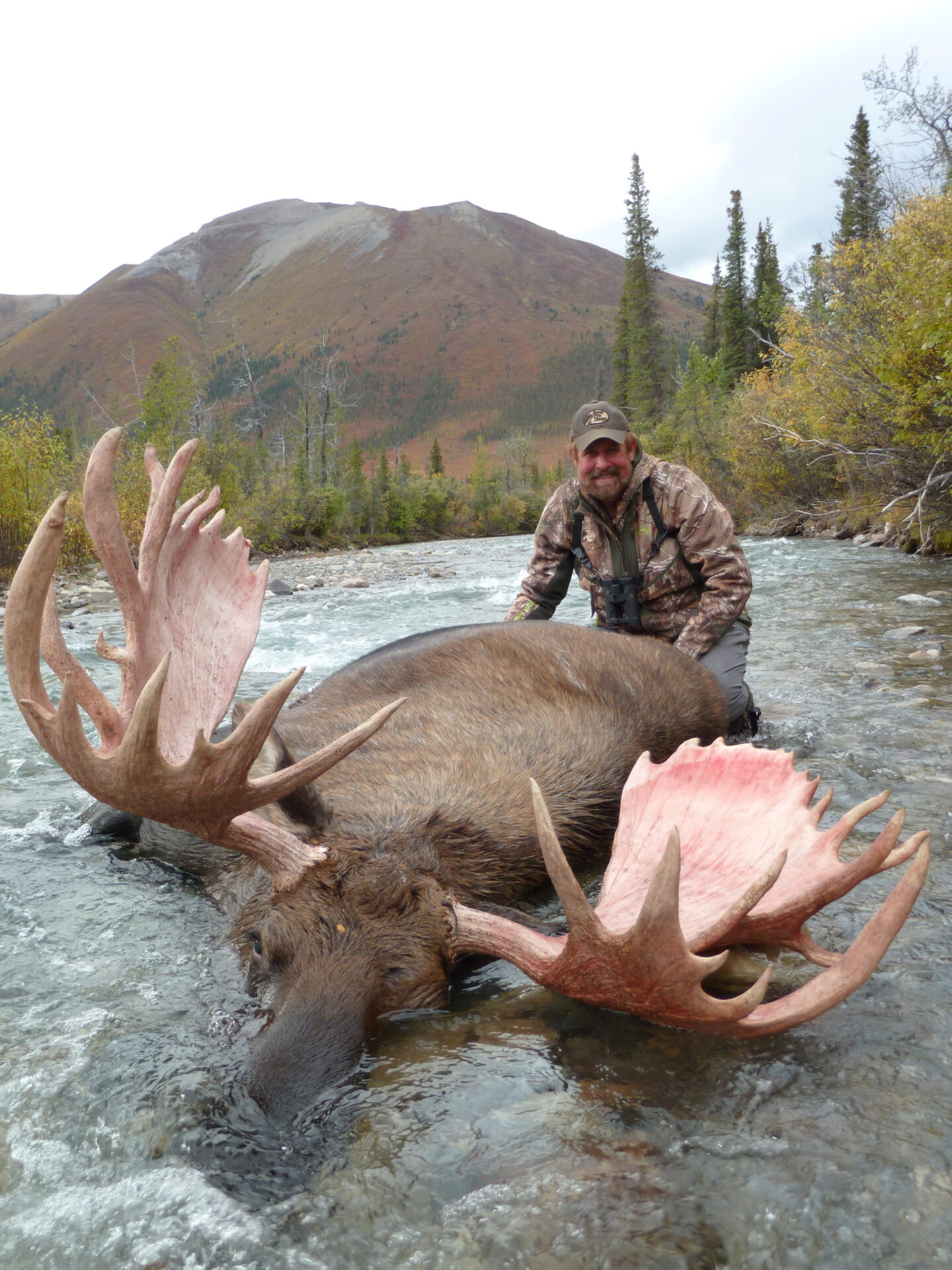 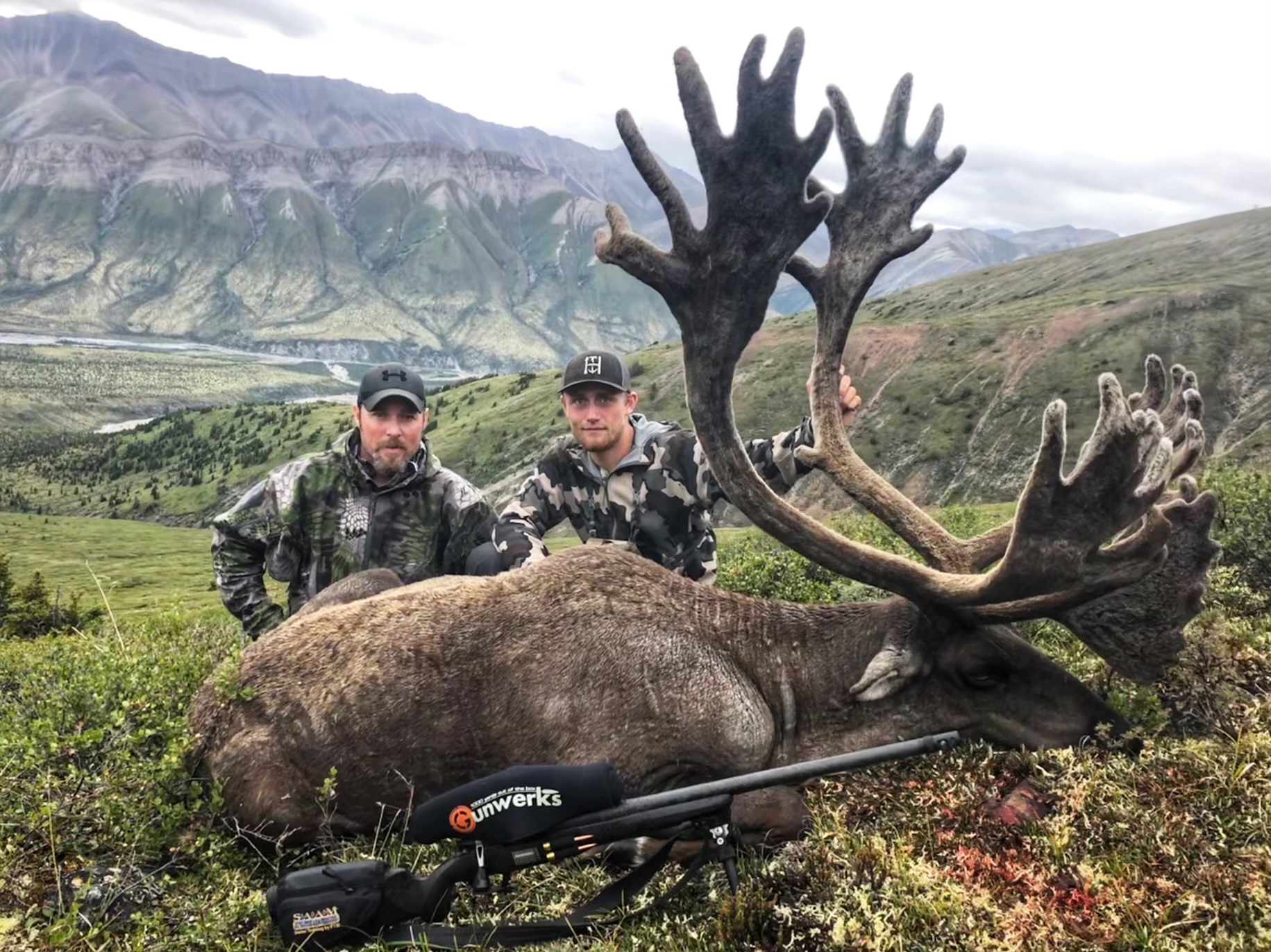 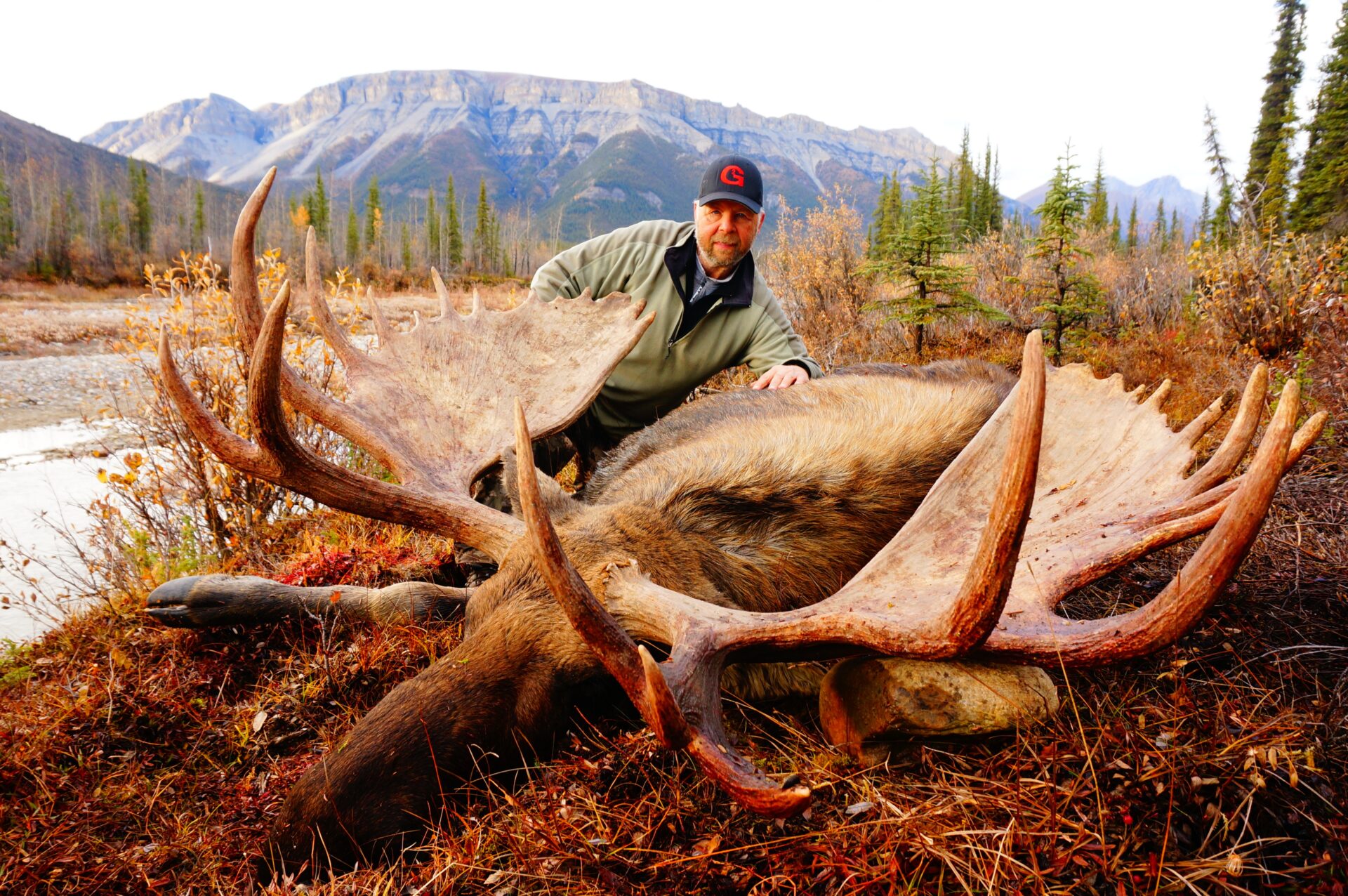 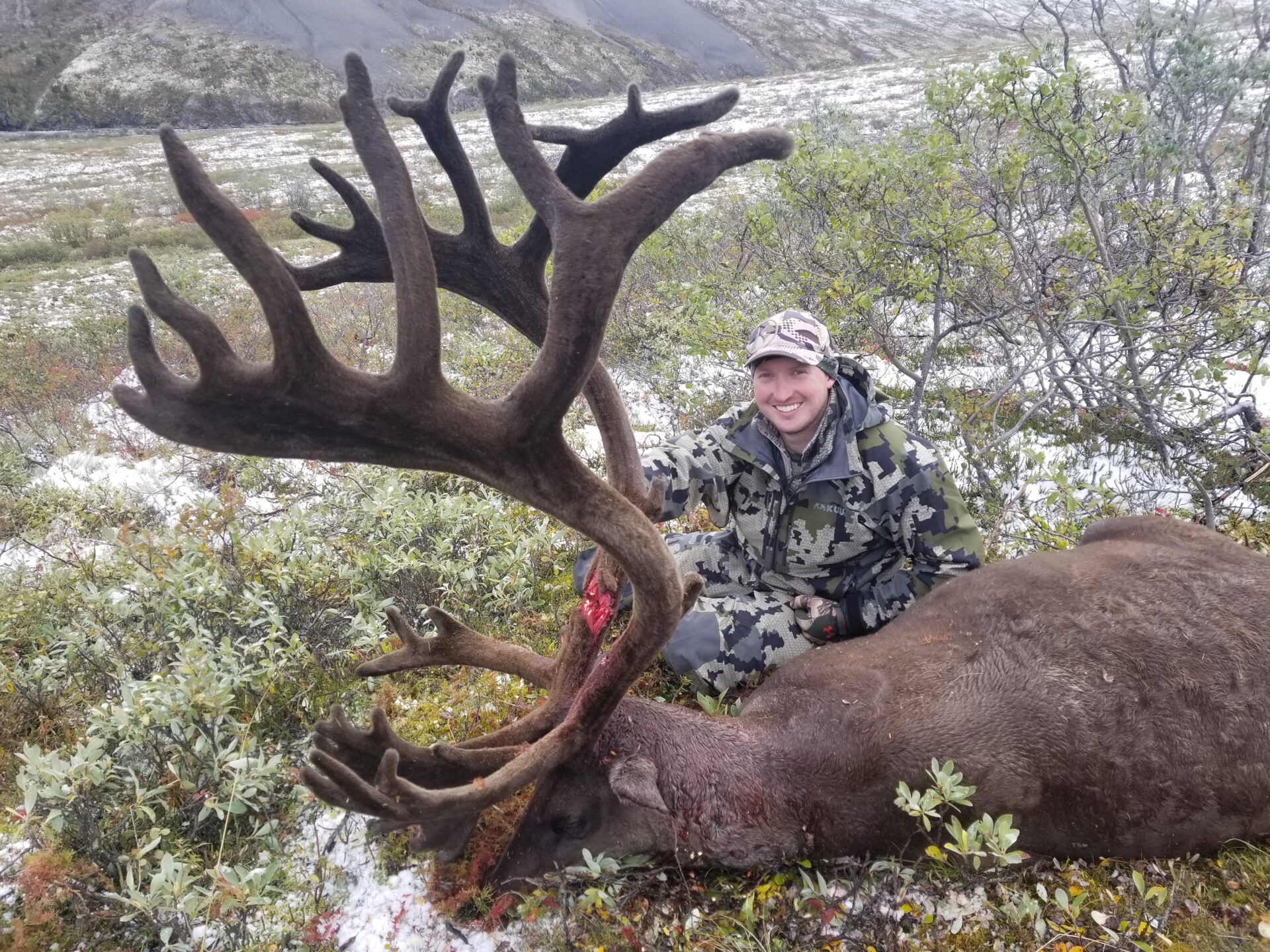 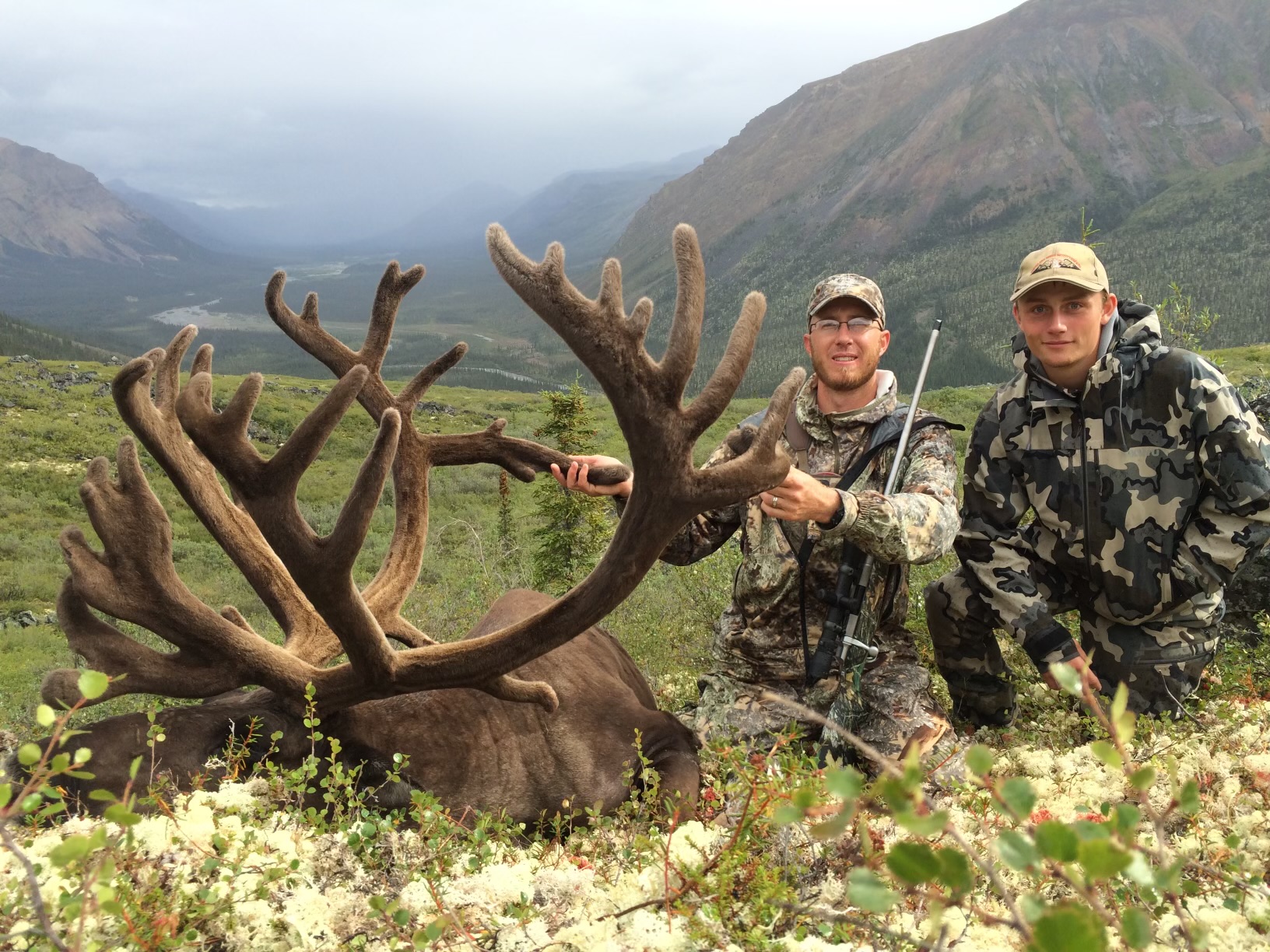 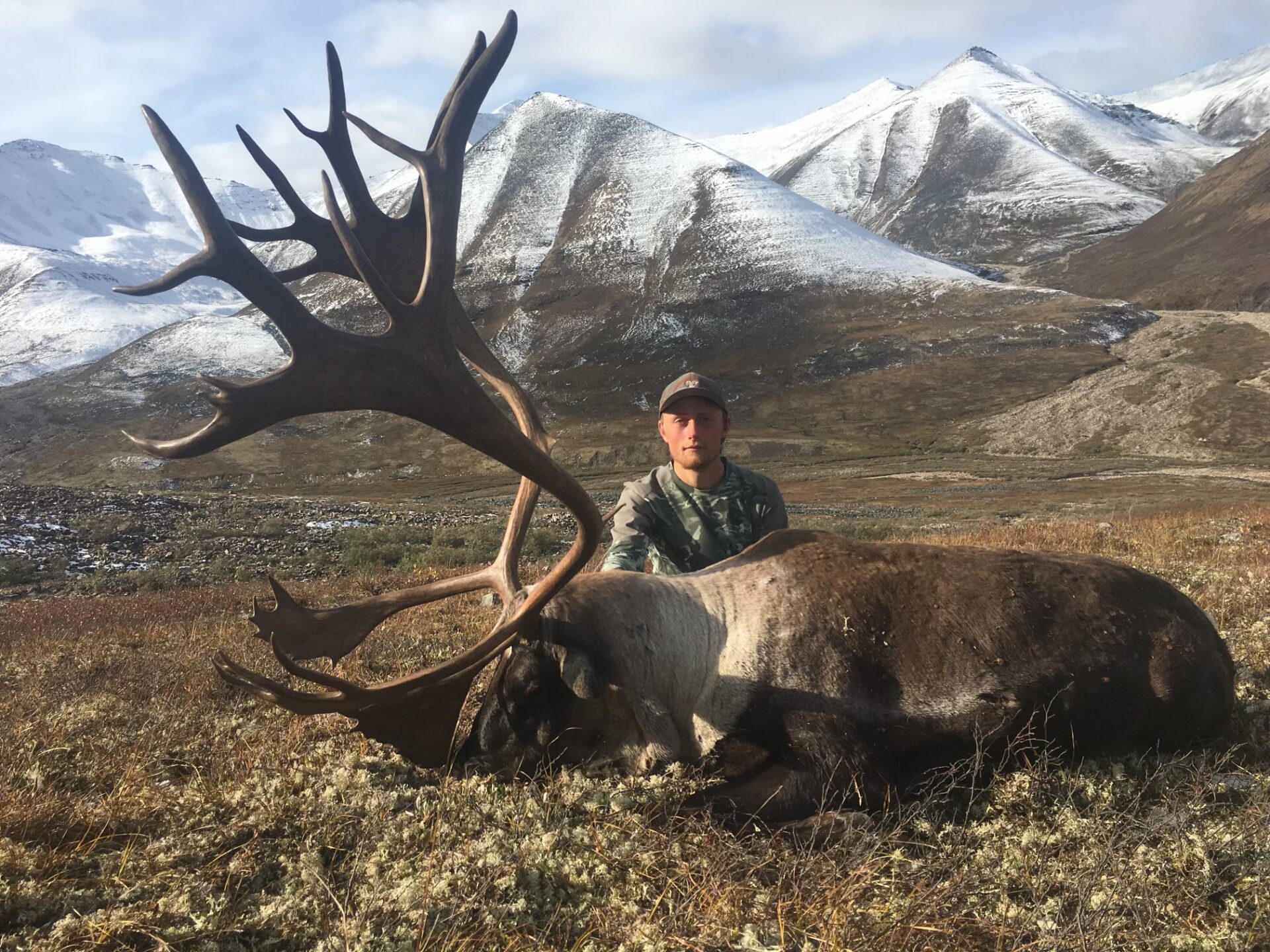 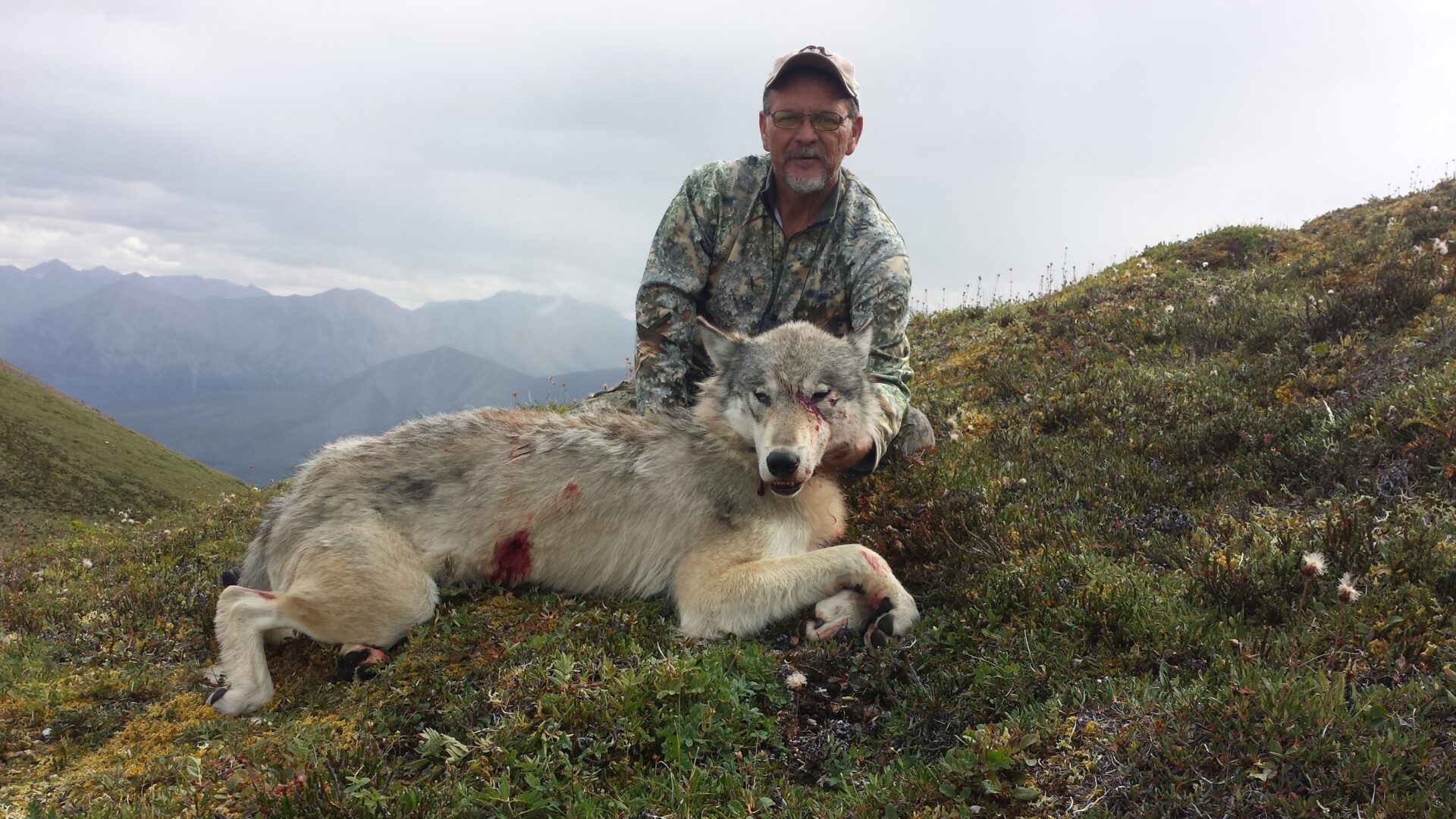